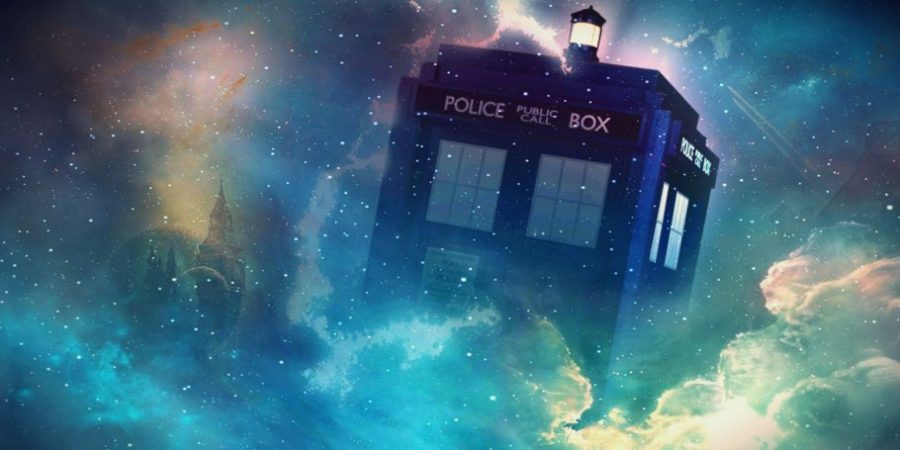 I am an avid fan of the Big Bang Theory. I connect with Sheldon Cooper and how he sees the world. Although the producers of the show have never stated the character is Autistic, it seems to me that Sheldon has been written and created based on Autistic traits. Although Sheldon and I wouldn’t be situated on the same part of the Autistic spectrum I do see parts of myself in him; particularly how he relates everything to his, ‘special interests’.

It is thought that most on the spectrum will hold some sort of special interest – a subject which they will focus on with such intent it can be all they talk about to anyone who will listen.

I have had a few of these interests over the years. My first was The Lord of the Rings, I watched these films from young age and instantly became obsessed. Whilst most girls were playing with their Barbie dolls I would be looking for the next opportunity to talk about Hobbits, Orcs and Elves. I had a poster/banner which circled the walls of my room containing all the characters – I adored to look at it and run through the names of who was who each night before I went to sleep. I also had a replica of the one ring which hung daily from a chain around my neck.

My next interest – and the one which I am still most obsessive over to this day – was Doctor Who. I was spending the day at my Granddads house, he sat me down to show me a TV show he had recorded on a video tape. It was the first episode in a series reboot of a show he used to watch. I was mesmerised by this man, who they called a time-lord, and the events which unfolded in that 45 minute programme. My Granddad continued to tape the show each week so I could watch it at a later date. I continued to watch the series’ and still do today – I’d like to state that I am very excited to see Jodie’s Whittaker’s take on a female Doctor.

David Tennant is my Doctor with Matt Smith as a very close second. I love to talk about Doctor Who and often binge episodes; it is the one method guaranteed to make me smile if I’m feeling down. For my 21st birthday I got a tattoo of the TARDIS on my left ankle so that the Doctor is with me wherever I go, reminding me to always be brave and that it’s ok that I’m different.

My third and final interest is for the band, McFly. They took over my life for a short while. The term fan-girl would be an understatement. I religiously listened to their songs and watched any video I could find on them. They became my everything, I could tell you the names of their extended family members, their birthdays… I could tell you things about them that a fan probably shouldn’t know.

I was fortunate enough to meet them, twice in fact. The saying you shouldn’t meet your idols is not true. They were so lovely to me and such gentlemen. Thankfully, meeting them seemed to make me realise they were in fact real human beings, not characters in a TV show. This made my obsession dull down. I now have a healthy love for the band and its members. I still listen to their songs regularly and keep up with their lives through social media, but I have no where near the level of interest in them which I used to. These are the three interests which I am most enthusiastic about, but I have a list of many more including Harry Potter and the Marvel and DC universes’.

I think for those on the spectrum having topics to focus on and learn every possible thing about is appealing as it keeps our brains occupied and focused. It also gives us a topic which we can communicate about, even if that is to a level of intensity which people aren’t necessarily interested in. My special interests mean a lot to me and take up a lot of room in my heart and brain. I do not have the mental capacity to learn how to solve complex mathematical equations, but I have learnt to name all of Thorin Oakenshield’s company in less that 10 seconds as this seems like an important skill for me. My special interests are a part of me and keep me going day in and day out – they take my mind of the struggle which my ASD causes me and allow me to live vicariously through other people’s stories.

One thought on “Sheldon Cooper is my patronus”